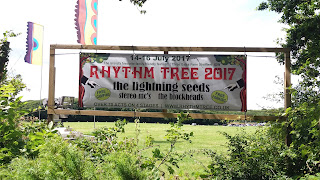 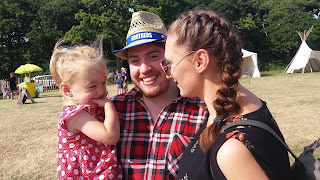 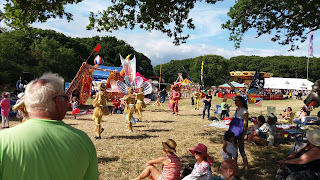 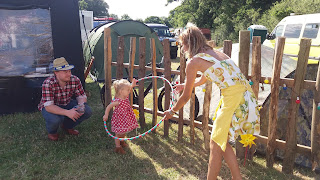 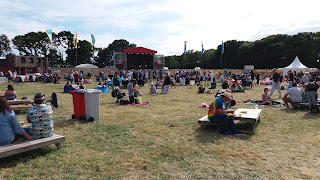 Rhythm tree is a family friendly music festival with over 70 acts performing over the weekend. This included headline acts from lightning seeds, blockheads and more. Not only that but you also get free parking, free camping plus children go free too! The festival is situated at three gates farm on the Isle of Wight. With the music acts spread over 4 stages from mid day to evening, there's so much time to do stuff with the kids in between; face painting, rides, sand pit, Lego, messy play, carnival characters, the lady ship stage with children's entertainers dancing and signing, etc. It was our first festival together as a family, mine and Poppy's first ever festival! It was pretty special too as we also celebrated our 1 year wedding anniversary. 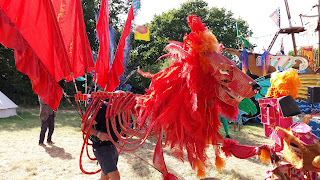 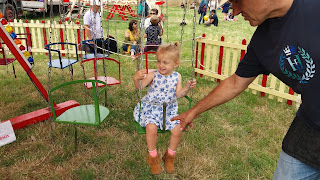 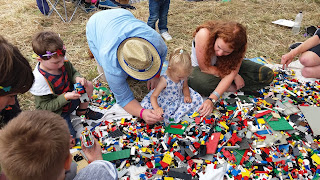 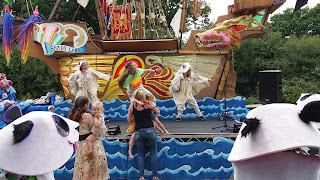 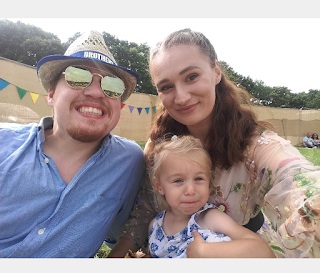 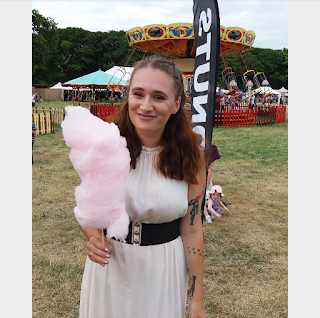 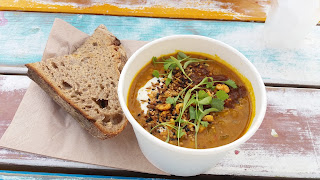 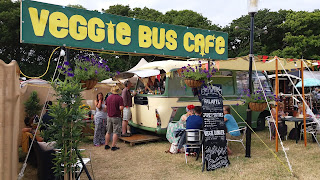 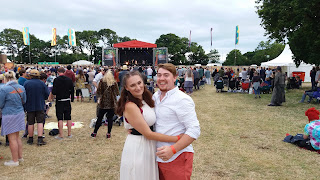 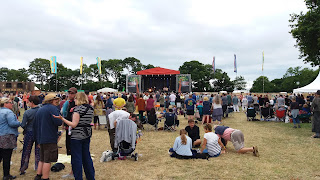